We were commissioned by the UNFPA (the United Nations Fund for Population Activities) to make two films in Lebanon and Jordan to highlight the reproductive health and pregnancy of Syrian refugee women, as well as documenting the strength and resilience of lone Syrian refugee women forced to flee Syria.  Sharron Ward filmed, directed & produced these films.

The first film called “Far from Fear” documents the stories of Mona, Sara and Samar – 3 incredible Syrian women who each overcame their own personal suffering –  from fleeing domestic abuse; grieving for their husband who was killed in Assad’s prisons; and struggling to feed and house their children in a foreign country.

The second film called “Broken Dreams; Healing Hopes” documents the pressures Syrian refugee women face in marrying too early, and the difficulties in accessing reproductive health care as a refugee. The film also showed a rare interview of a Syrian male perpertrator of domestic violence, owning up to the difficulties and pressures Syrian refugee men face.  The film also documents the incredible work of the UNFPA maternity unit in Zaatari refugee camp in Jordan. The films were officially selected for the Women Deliver Global Conference in 2016, which champions girls and women on a global stage

Sharron Ward was also commissioned to photograph Syrian refugee women and men for the UNFPA State of Population Report 2015. 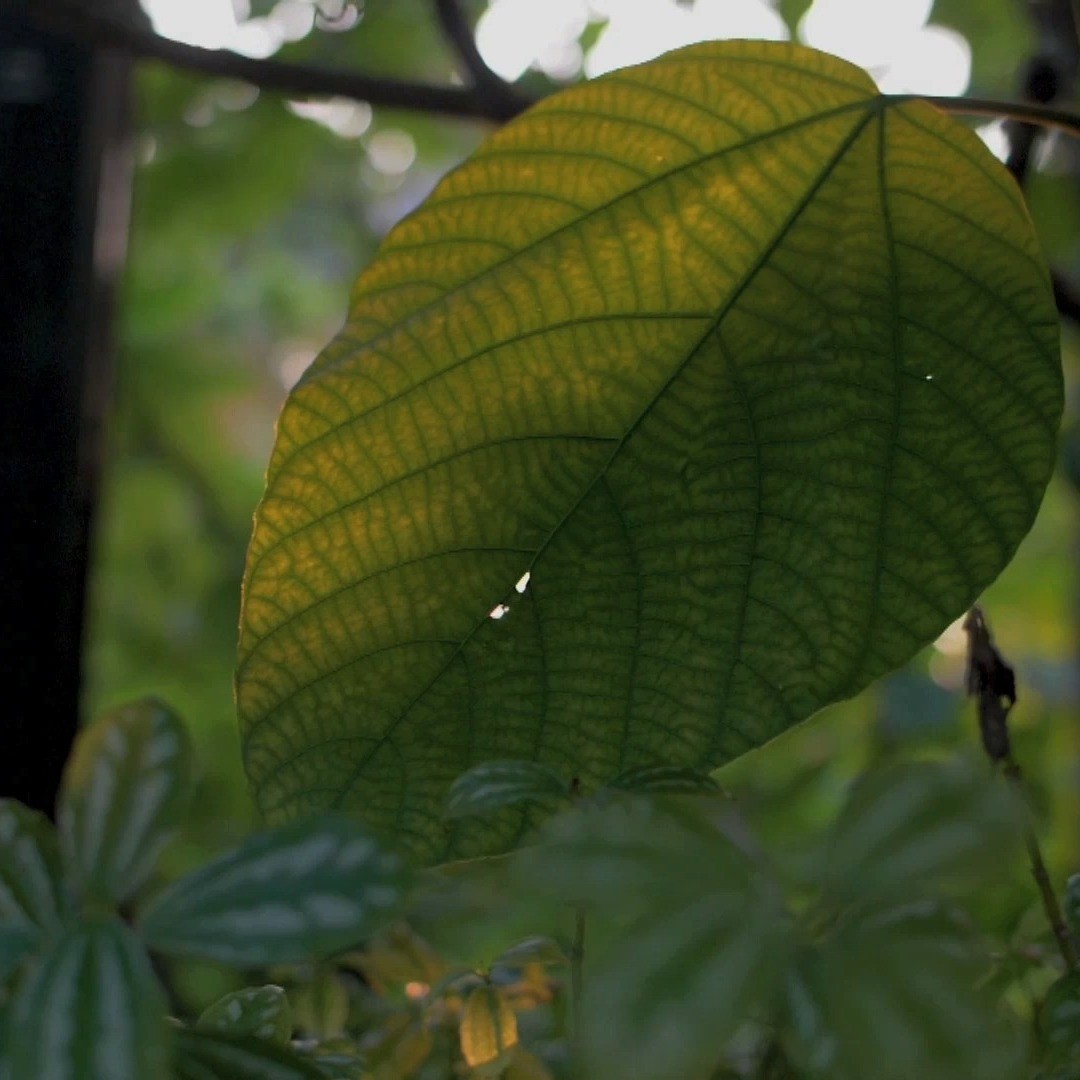 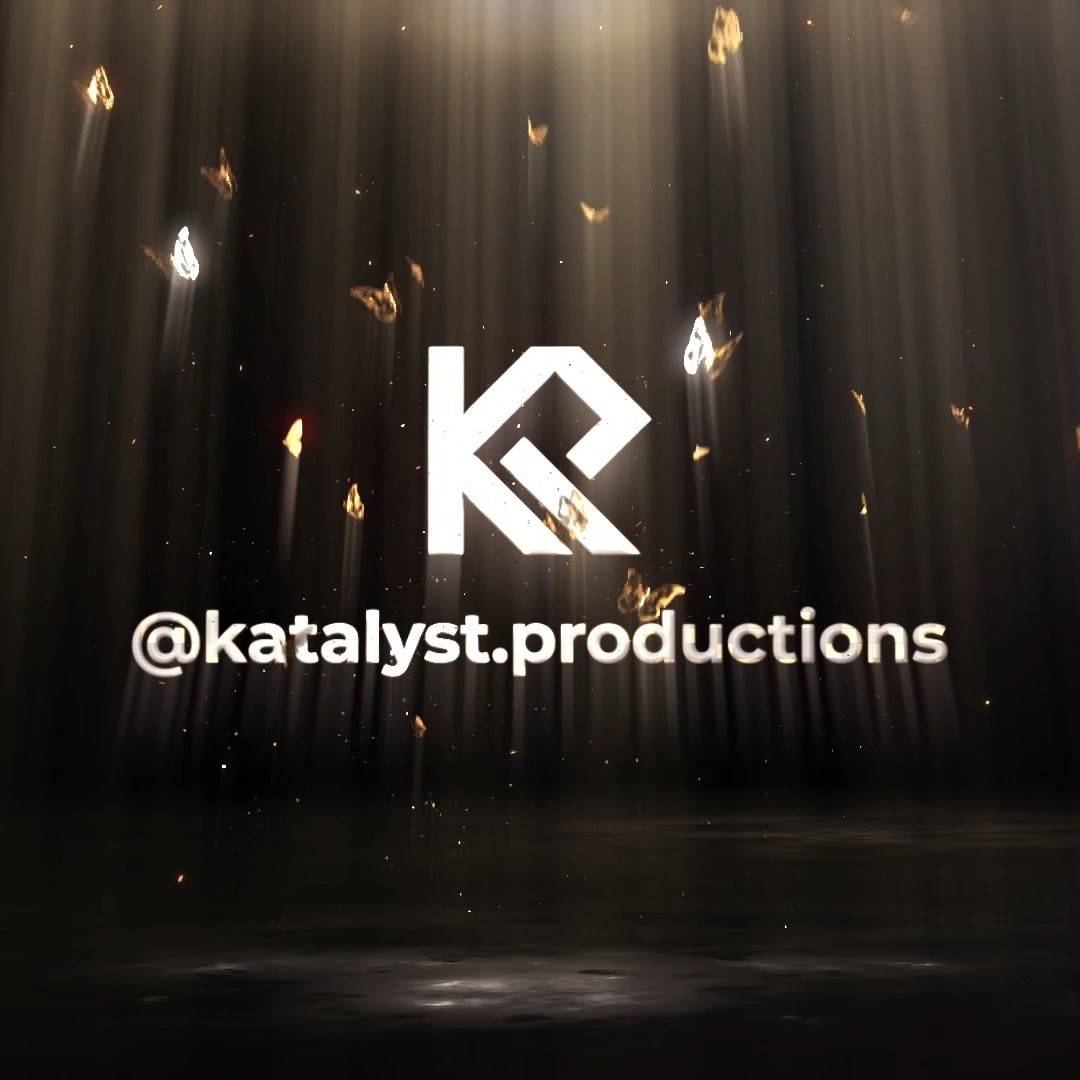 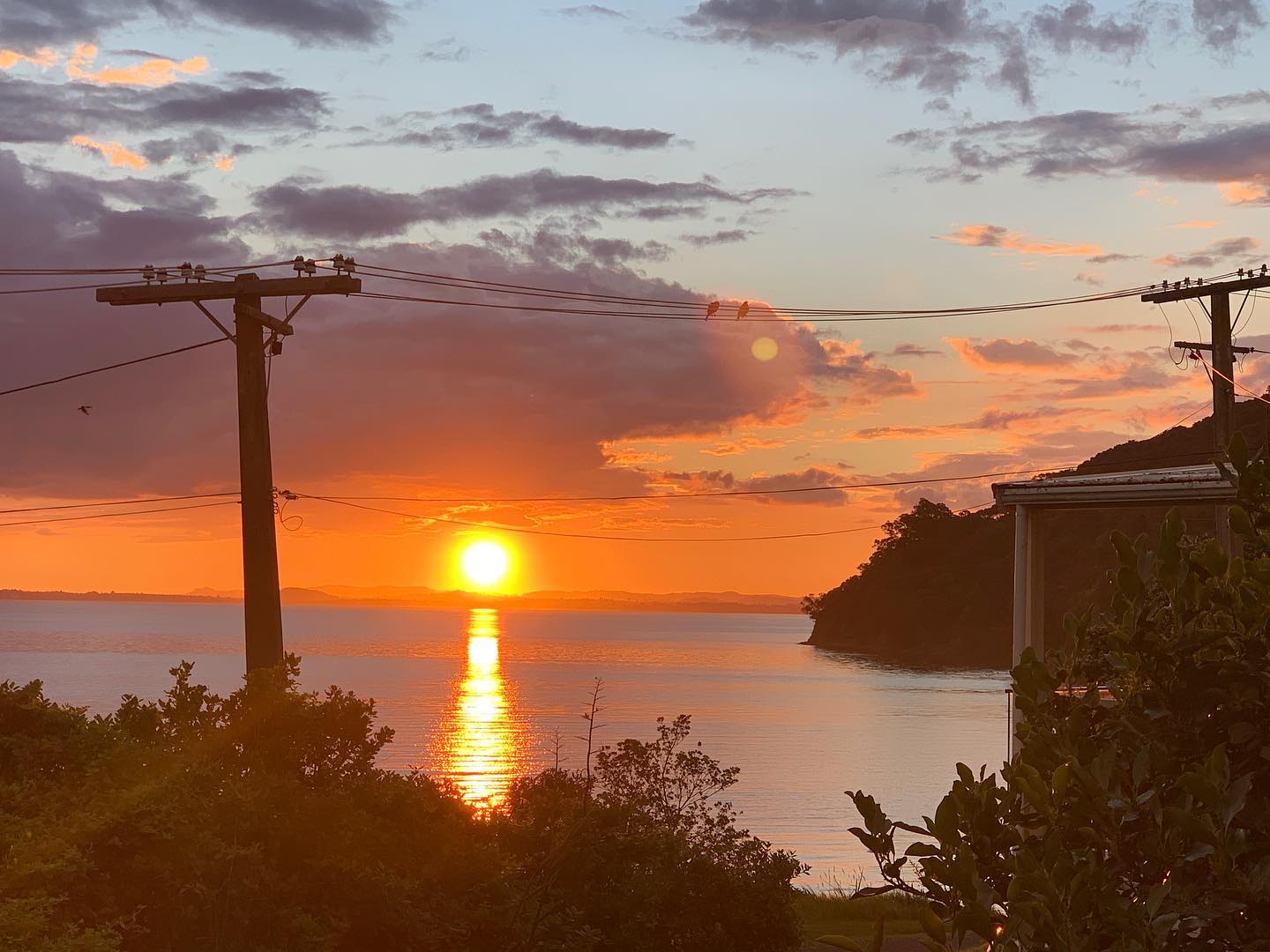 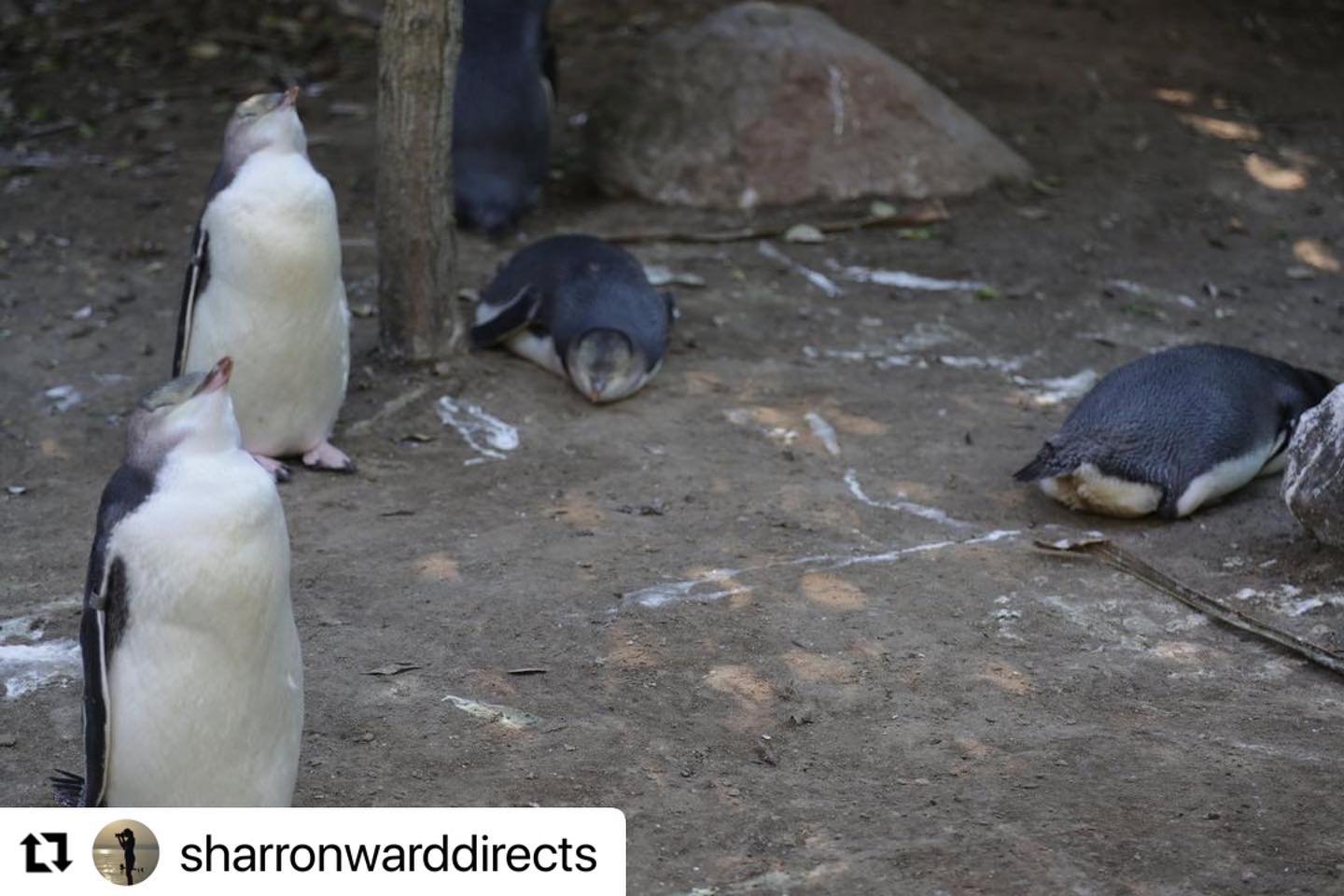 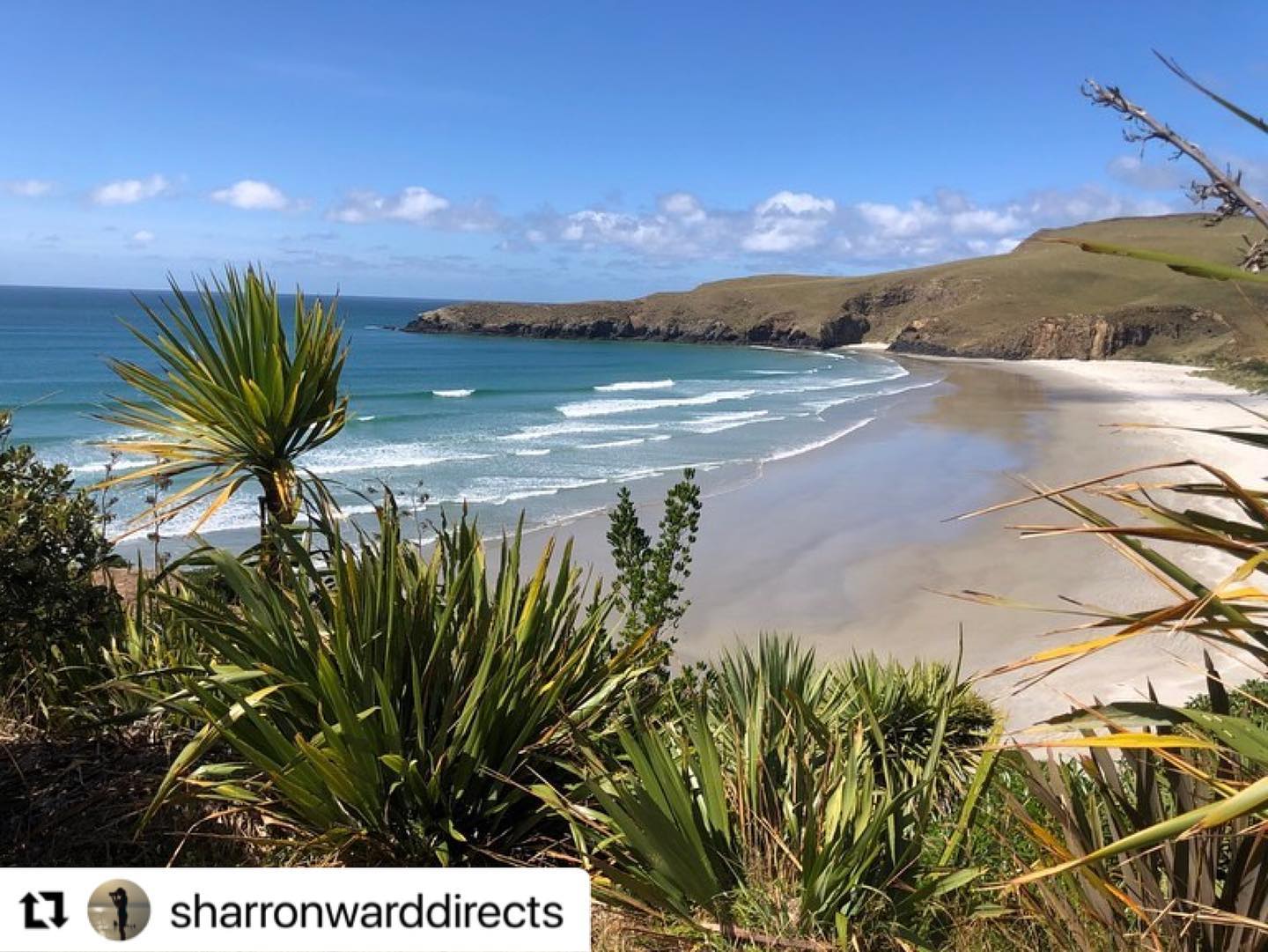 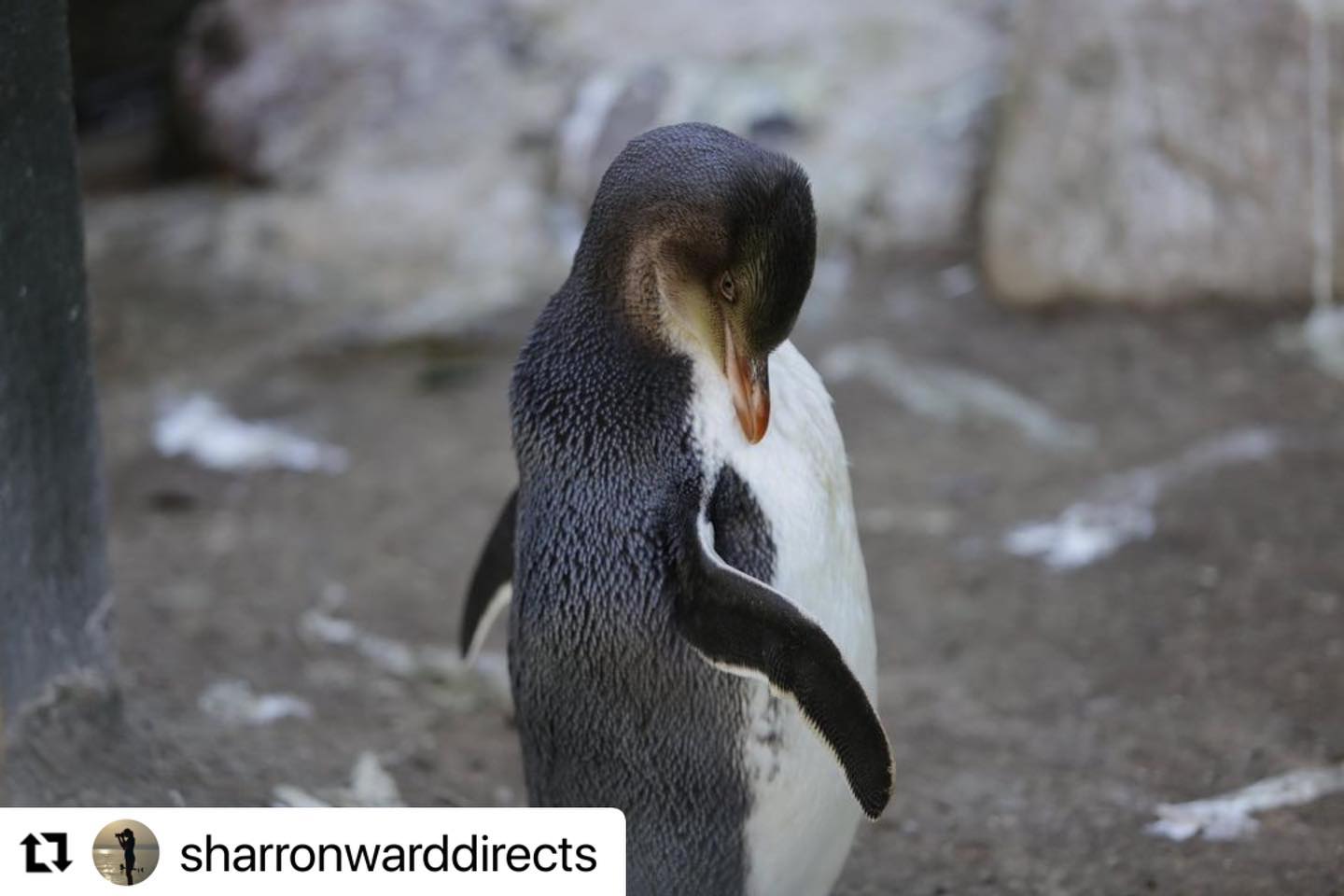 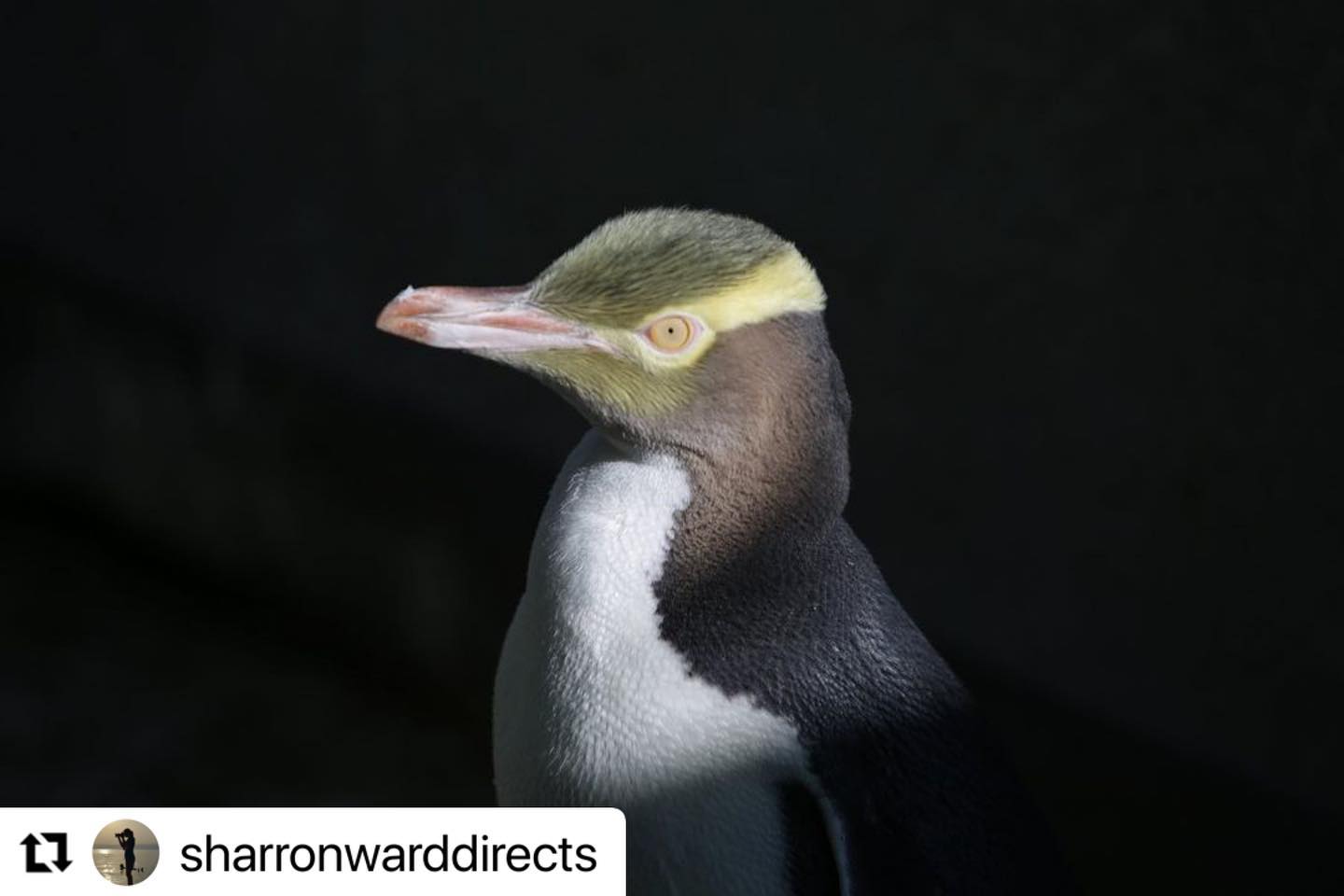 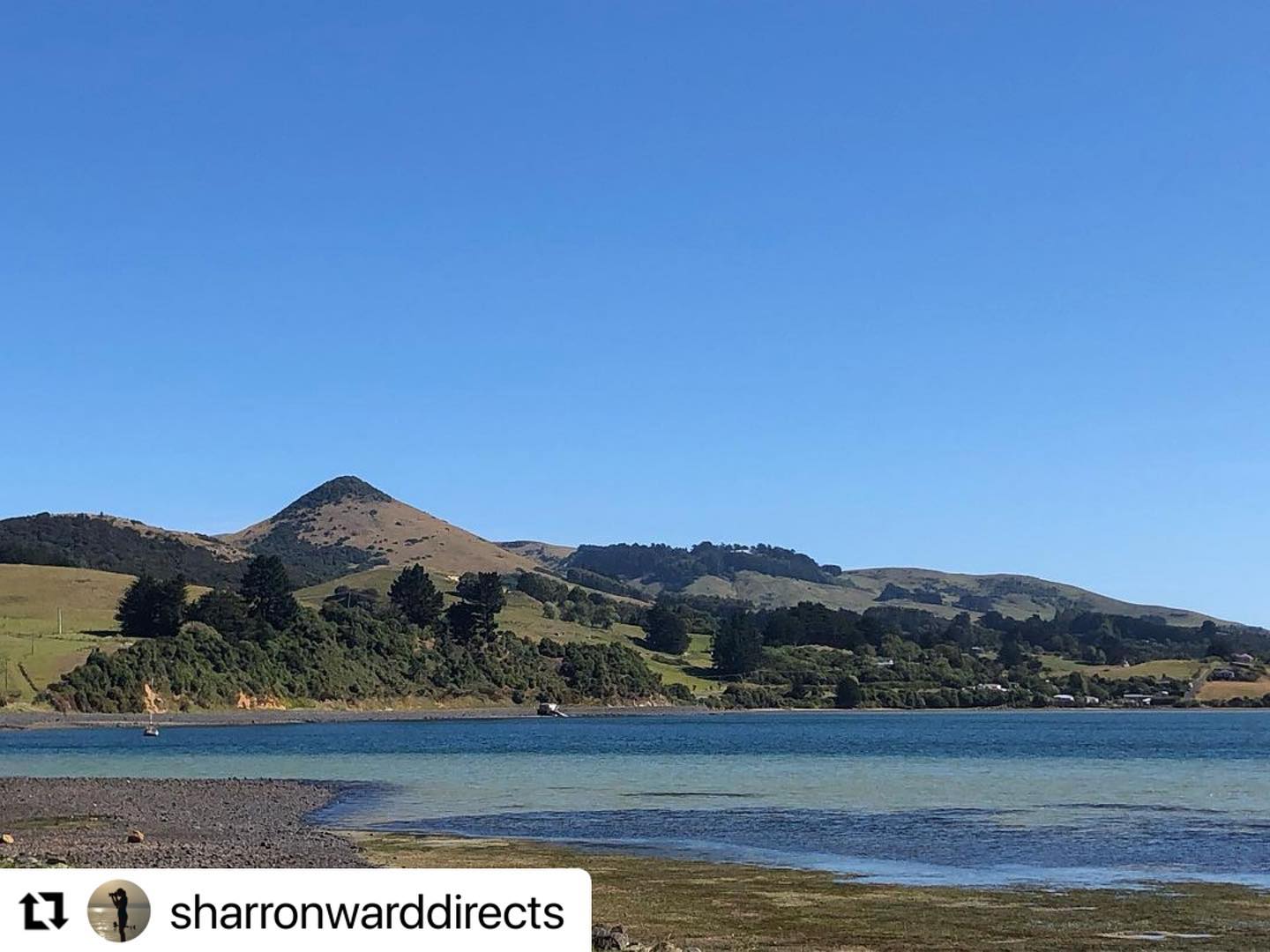 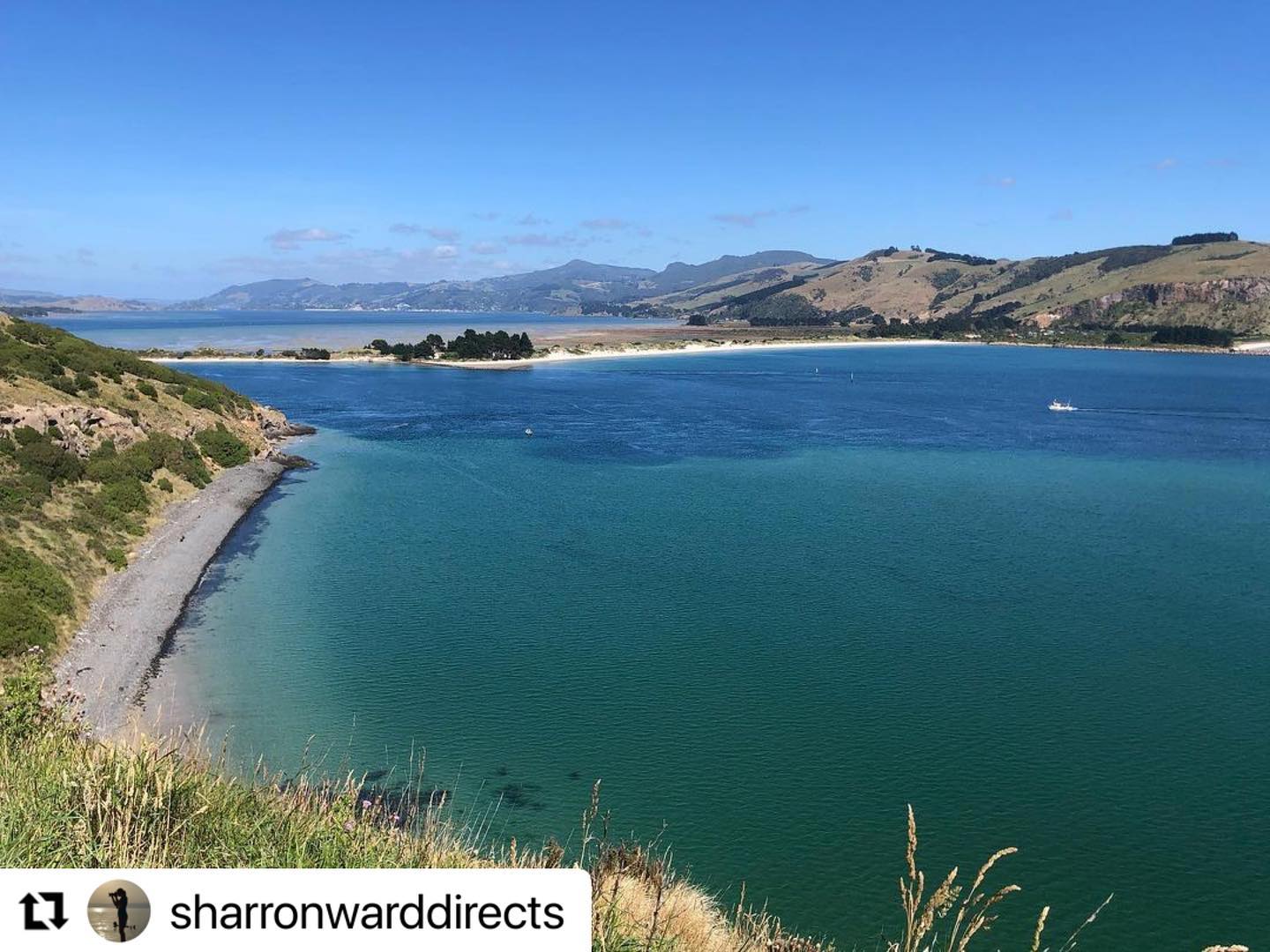 katalyst.productions
•
Follow
Kia ora! We are Katalyst - an ethically conscious documentary & branded content company dedicated to Making Films that Matter on conservation, the climate crisis, wildlife, natural history & beyond. 💚🌱 🐬 We are based in London, UK 🇬🇧 & Auckland, Aotearoa 🇳🇿- but we film all over the world. 🌎 Katalyst Productions was founded in 1999 by Emmy award-winning documentary filmmaker @sharronwarddirects 🎥🎬 who has made many award-winning films for @bbcstudios @channel4 @channel4news & other international broadcasters & platforms. Check out one of our latest films for @bbctravelshow filming in beautiful Aotearoa #NZ 👇 & welcome to our new Insta channel! 🙌 🤓 #Repost @sharronwarddirects with @make_repost ・・・ Kia ora! Finally managing to catch up on some very belated work posts. ☺️ Since coming back to beautiful #Aotearoa, I’ve been ridiculously busy working on films focussing on #conservation #climatechange & #wildlife. 🐧 During the #NZ summer I’ve had the privilege of filming around the stunning #otagopeninsula in the #wildlifecapitalofnz – #Dunedin (Otepoti). 🎥 I’m totally blown away by the depth & breadth of the #conservation work happening all over #Aotearoa, especially to help save #NZ’s endemic #wildlife .... 🦭🐬🦜 @dunedinnz @purenewzealand #conservation #wildlife #climatecrisis #climateemergency #OtagoPeninsula #kaitiaki #yelloweyedpenguins #Aotearoa #bbctravelshow #wildlifecapitalofNZ #Dunedin #endangered #ecotourism #sustainabletravel #PenguinPlace #nativespecies #HoiHo #worldsrarestpenguin #SavingNZsWildlife #filmmaker #director #producer #filming #wildlifephotographer #penguins
View on Instagram |
9/9
View on Instagram